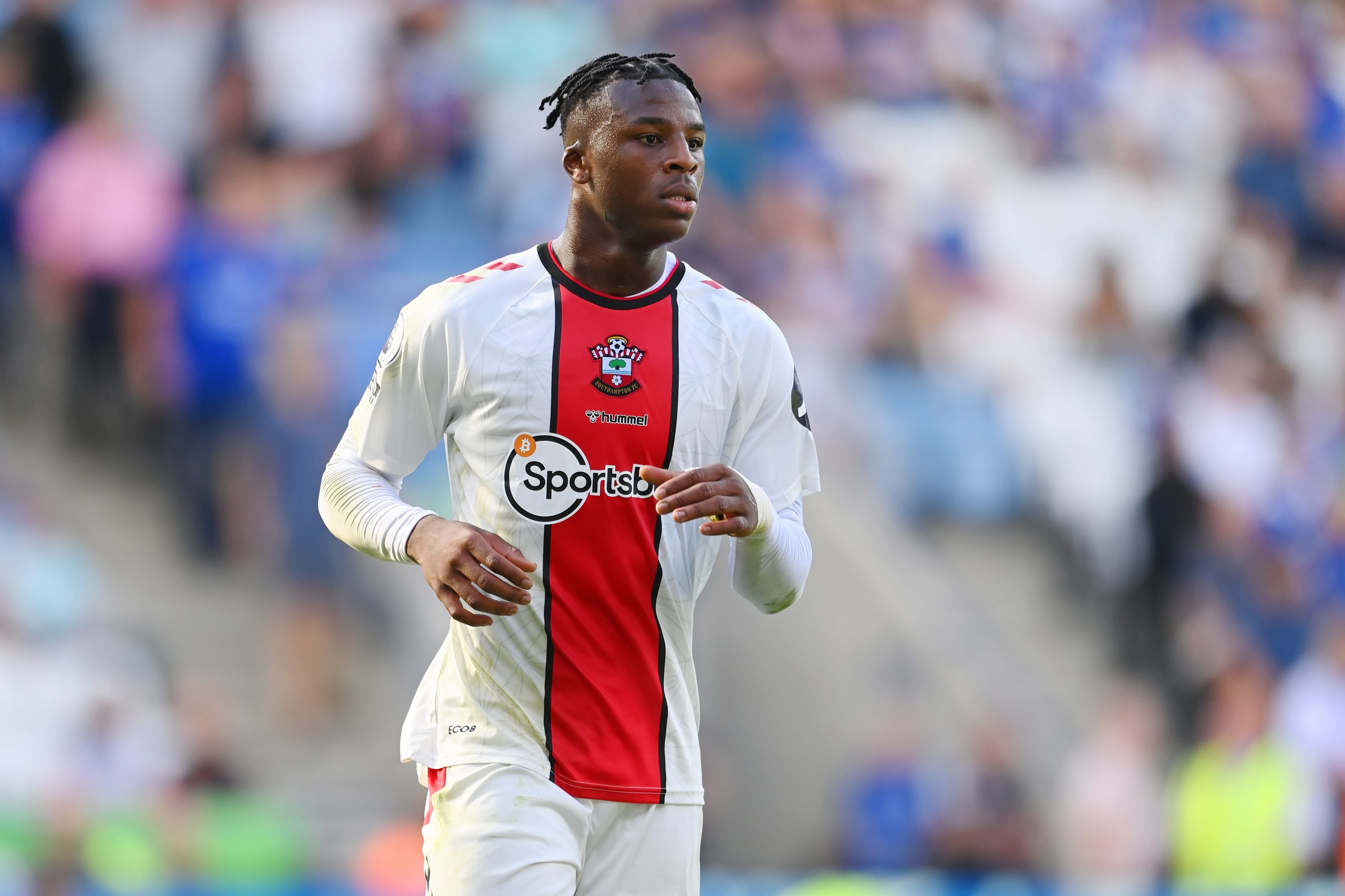 Real Madrid have taken an interest in Southampton defender Armel Bella-Kotchap, who is also on the radars of Liverpool and Bayern Munich, as reported by Fichajes.

The 20-year-old Bella-Kotchap impressed in Germany with VfL Bochum before securing a transfer to Southampton this past summer. And since arriving in England, the centre-back has made a huge impression with his performances for Ralph Hasenhuttl’s side.

So much so that Bella-Kotchap was called up for the German national team by manager Hansi Flick for the upcoming UEFA Nations League fixtures.

Apart from catching the eye of the Germany manager, Bella-Kotchap has seemingly drawn the attention of three of the biggest clubs in Europe in the form of Real Madrid, Liverpool and Bayern Munich.

All three clubs are said to be keeping tabs on the 20-year-old’s development as they see him as someone who can be a leader of the defence in the future.

Liverpool will soon need to put a succession plan in place for Joel Matip and Virgil van Dijk, who are in their thirties, while at Bayern they could still do with defensive reinforcements despite the recent acquisition of Matthijs de Ligt.

As for Real Madrid, the report states that Los Blancos see Bella-Kotchap’s profile as ideal for him to become the long-term defensive partner of Eder Militao over the next decade.

With Nacho entering the final phase of his career and Jesus Vallejo out of favour, someone like Bella-Kotchap can be brought in and groomed to grow into the role of a starting centre-back at the Santiago Bernabeu.

Bella-Kotchap’s contract with Southampton runs until 2026. For now, there is no mention of Real Madrid or any other club making an attempt to sign him. However, they will likely continue monitoring his progress closely with an eye on a future move for the defender.