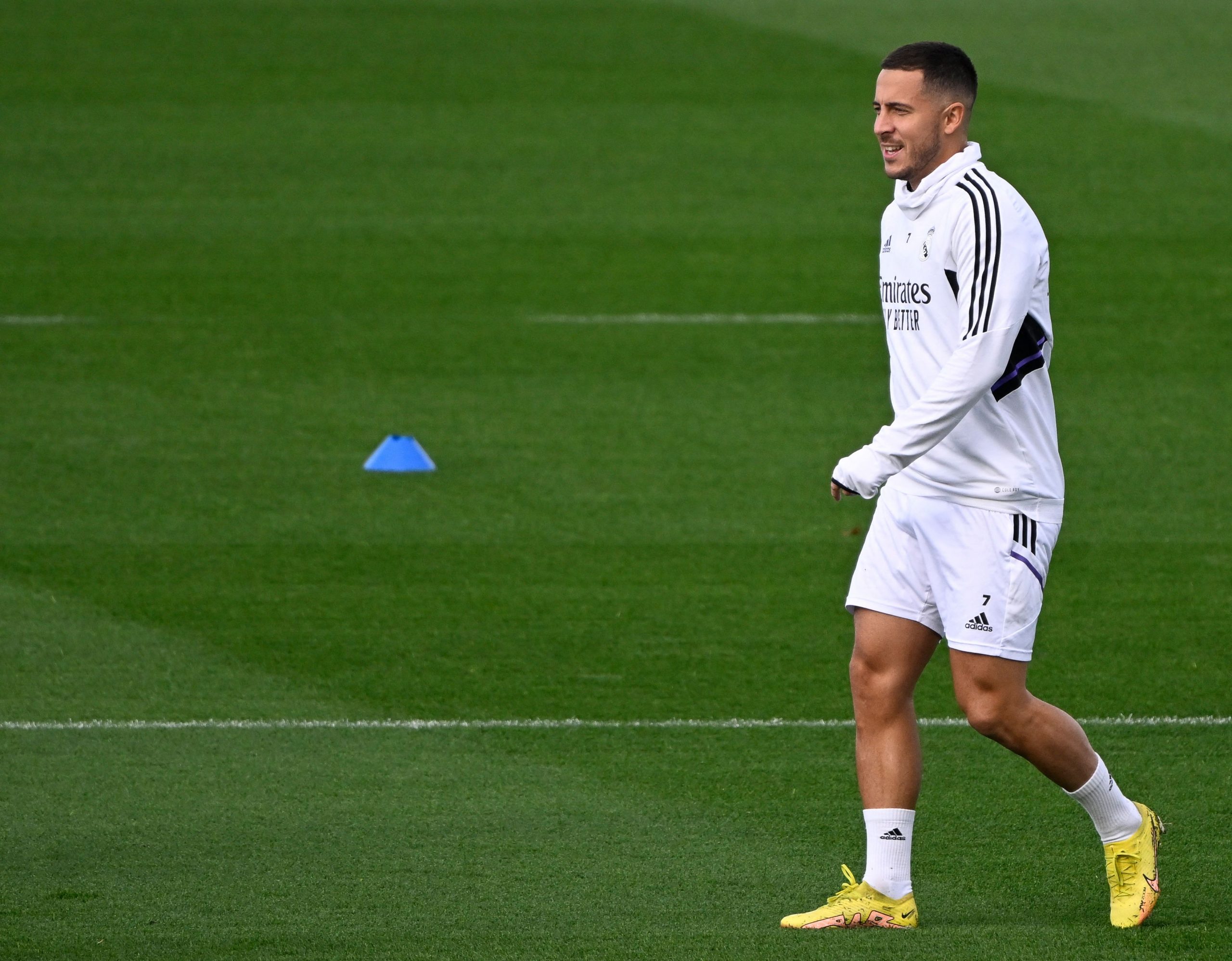 The injury woes continue to pile up for Real Madrid as Eden Hazard has become the latest casualty within the Spanish capital club.

According to Guillermo Rai of The Athletic, the Belgian winger missed the training session earlier today after twisting his ankle in a previous session. As a result, he is set to miss the upcoming game against Athletic Club on Sunday night.

The 31-year-old former Chelsea ace is not a prominent part of Carlo Ancelotti’s plans at the club and has not featured much in recent weeks for the reigning champions of Spain and Europe.

Indeed, Hazard has played just seven times across all competitions this season, managing a return of one goal and an assist in those appearances.

In fact, the 31-year-old has not appeared in a single La Liga game since September last year while he was not used in the two Spanish Super Cup matches as well as the Copa del Rey encounter against Villarreal earlier this week.

So, it would be fair to say that Hazard’s absence will not be felt a great deal by Real Madrid come Sunday’s game.

However, Carvajal not returning to training and Vazquez remaining sidelined means that Los Blancos will be without a natural right-back. It must be noted that Castilla youngster Vinicius Tobias also did not train with the first team today.

It could mean that Ancelotti will likely turn to Nacho or Eder Militao once again to occupy the right-back position against Athletic Club tomorrow.