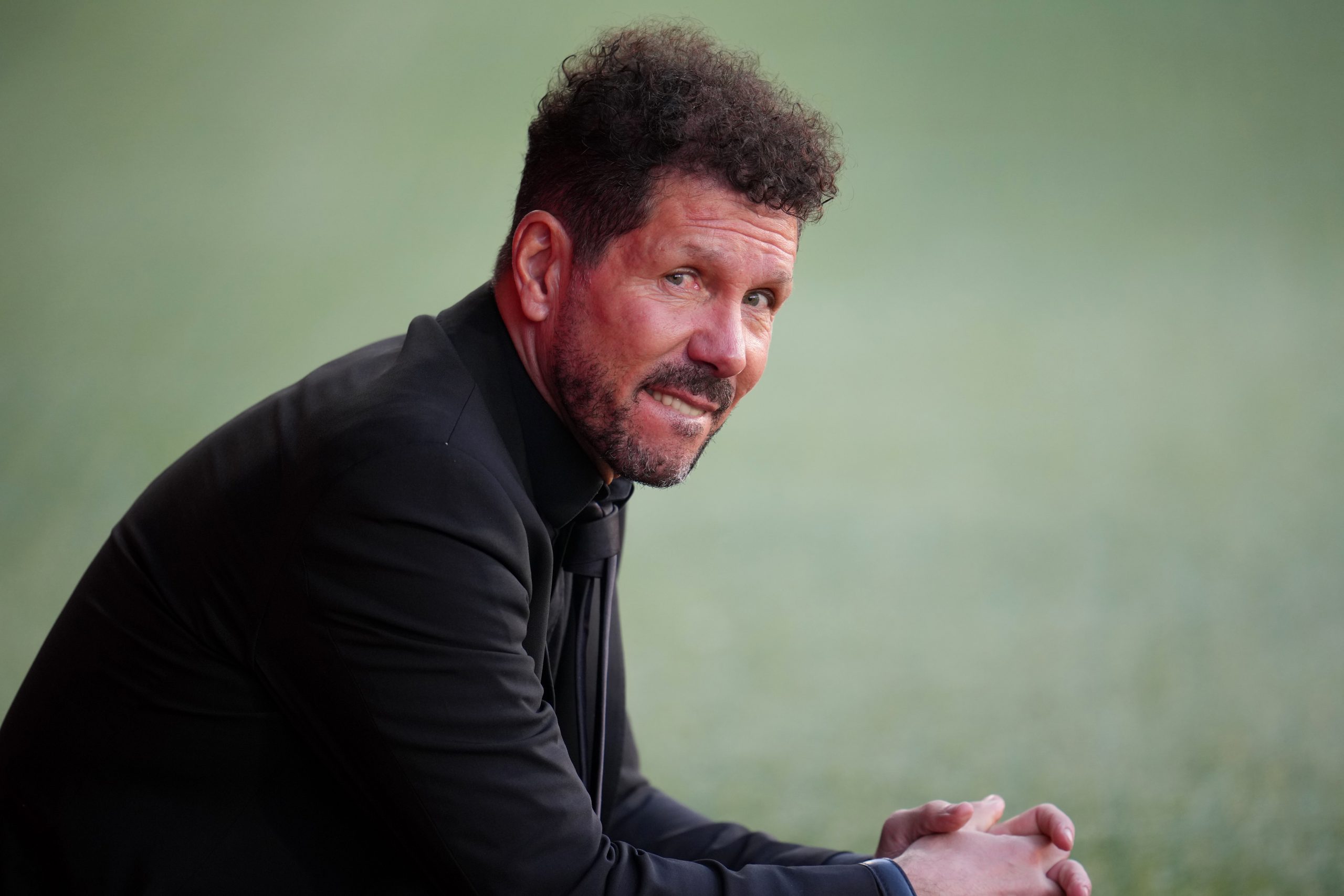 Atletico Madrid have finally confirmed the signing of Memphis Depay from Barcelona, releasing a statement in which they reveal that the forward has signed a contract with the club until 2025.

A deal had been in the work over the last week and Depay flew in for his medicals yesterday. Even though he started training with the Rojiblancos, an official announcement was not made.

But Simeone unofficially confirmed the transfer just before the announcement arrived. The Colchoneros’ manager spoke to the media earlier today ahead of the club’s match against Real Valladolid and touched upon the topic of Depay’s transfer during the same interaction.

He spoke about what would make him bloom at Atletico as relayed by the club’s official Twitter.

“A player is coming with a lot of enthusiasm, with the desire to recover his best version, and we will work so that we can rediscover the player who, above all, was at Lyon, because there he showed all his ability and his physical strength,” he said.

Simeone then gave his two cents on the possibility of Yannick Carrasco moving to Spotify Camp Nou. Having tried to sign him this month, Barcelona have secured the option to purchase the Belgian, for a fee reported to be just €15 million.

But Simeone insisted he knew nothing about the same, as he said: “Whether Carrasco [to Barcelona] happens or not, I’m not totally aware of it, we’ll see. We also have other players playing in other clubs who can help in the future.”

Nevertheless, the Argentine coach did not close the doors for the winger to sign for Xavi Hernandez’s side in the future but assured that Carrasco was committed to the team’s cause at present.

“The question is for Carrasco, I speak according to what I see in training and Carrasco has always shown good versions with us,” he said.

On the possibility of using Marcos Llorente further up the pitch and not at right-back, Simeone said: “It’s better for the team if Marcos is further forward, but that’s what we have and we’ll go according to the situations that arise. Molina has always played, he has hardly ever been rested, because in that situation we have some difficulties.”

“We don’t have another right-back, except for Sergio, who works in the B team and has been accompanying us and has been looking for a chance.”

Talking about how he sees Memphis fit into his team, Simeone added: “Memphis fits as a forward who can play as a first striker or as a second striker.

“I see him a bit like Costa, who was a forward that at first started as a second striker, on the outside, but in the end ended up playing as a centre-forward because he was explosive, because he was strong.”

On the plans for the rest of the January window, he added: “Waiting for the end of the market and the possibilities of what can happen with the players. The club is working on what we need.”

On how the players react to the transfer window, Simeone said: “They are looking for comfort, possibilities appear and the players try to fight with ambition and change the situation or look for other destinations. Some are looking for their best version of themselves and others are trying to change clubs”.

Talking about Real Valladolid and how they setup, he added: “They are a team whose results are not keeping up with the way they are playing. They have a very defined game, with a lot of attacking players and the results are not going their way.”

Stressing on the importance of the fans at the Civitas Metropolitano, he added: “For us, we can get close to the second half of the last game, when the fans give their all and we can play great games. With the strength of our fans, we can have a great game.