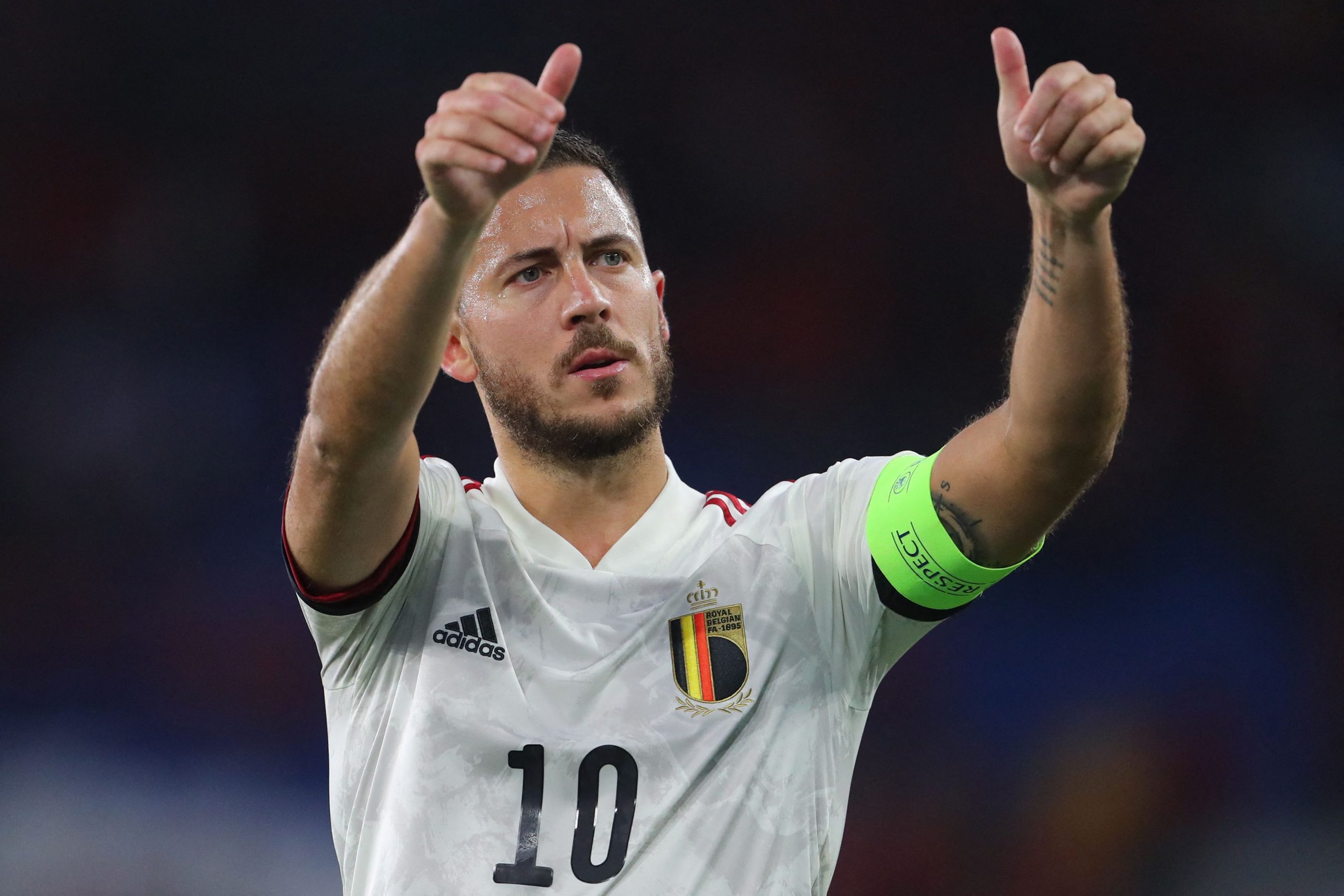 It is a dream of even the world’s best footballers to play for Real Madrid. Needless to say, it is a special chance when a player is offered to don the prestigious white jersey of inarguably the greatest club of all time. All don’t seize the chance equally well, though.

Eden Hazard serves as the perfect example a ruined golden opportunity. The Belgian signed for Los Blancos in 2019, his dream club, but and his career has gone downhill ever since.

According to reports from Fotomac, there is interest from Galatasaray to sign Eden Hazard. The Turkish side are preparing an offer for the Belgian and are optimistic about reaching an agreement with Real Madrid to sign him this summer.

Given that the player is still 31 years old, it is difficult to believe that his stocks have fallen to such a low. For a player who was once dubbed to be amongst the best in Europe to move to the Turkish League at such a young age is unfathomable.

Last season, the Belgian won La Liga and the UEFA Champions League with Real Madrid but only made 18 league appearances. In that duration, he failed to find the back of the net and provided just one assist.

He returned to training this season with more conviction and is said to have impressed Carlo Ancelotti with his desire to succeed. The manager recently confirmed to the press that he will count on the Belgian,

“Hazard? He did a great job in tight spaces, he’s training well and he’s taking his time.”

The value of Galatasaray’s offer has not been revealed and Real Madrid could be tempted to sell the player if the proposed fee is satisfactory. If Hazard stays, he is expected to play as a backup for Karim Benzema.