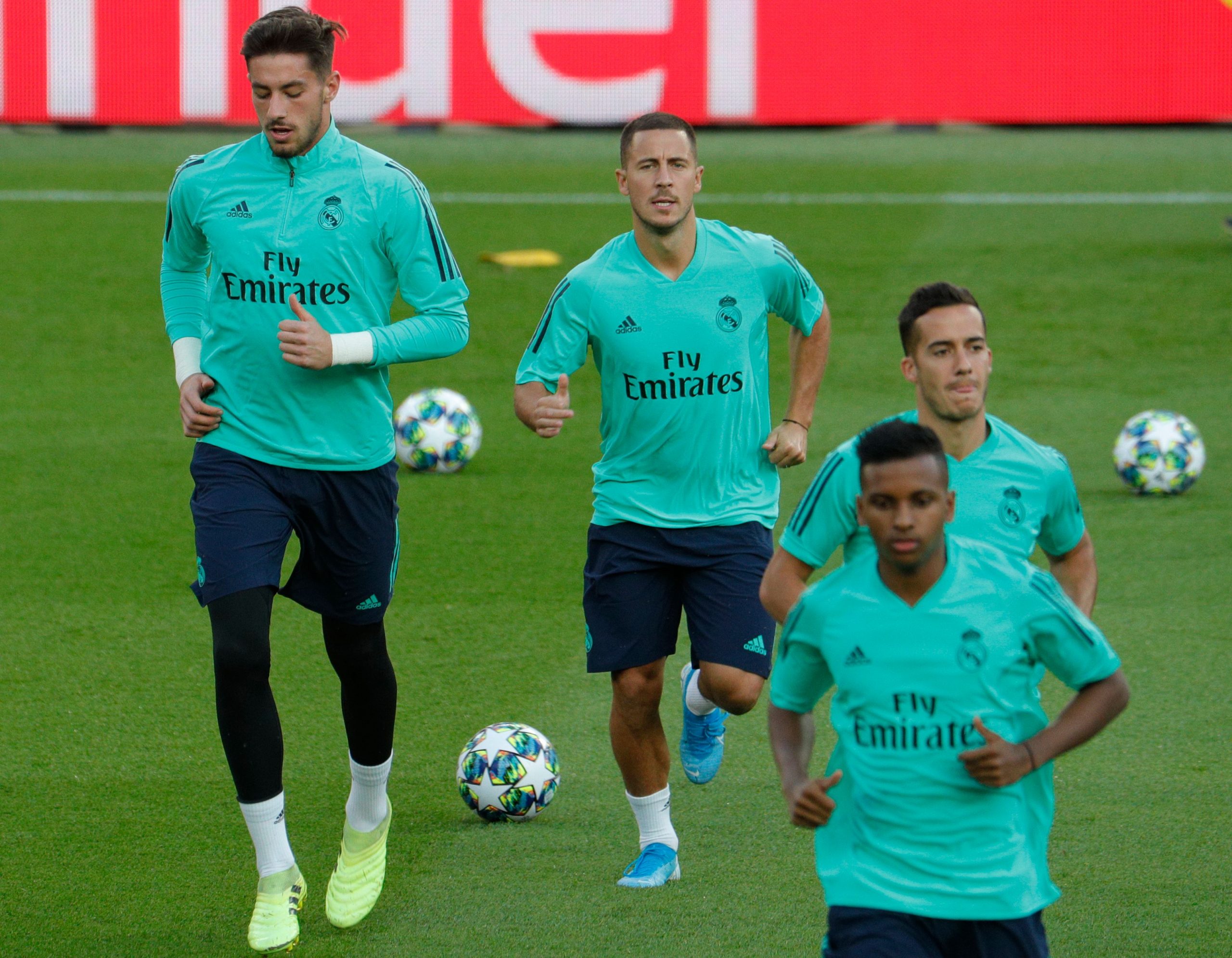 Real Madrid cruised through most of last season with ease, steamrolling through competition in La Liga, and making miraculous comebacks in the Champions League.

Toni Kroos was unplayable during the first half of the campaign, with Luka Modric carrying the midfield through most of their UCL games. Federico Valverde and Eduardo Camavinga acted as more than able deputies, while Nacho did not put a foot wrong as the first-choice CB backup.

Carlo Ancelotti’s biggest, and probably only problem through the season was not having an ideal backup for Karim Benzema. But if reports from El Chiringuito are to be believed, the Italian has a sound plan to escape that worry.

He intends to use Eden Hazard and Rodrygo in a false 9 capacity to cover for Benzema next season.

Now that Luka Jovic has moved to Fiorentina and Gareth Bale to Los Angeles, Ancelotti just has Mariano Diaz as a natural striker. And with all due respect, he is probably not at the level Madrid expect or want.

Ancelotti actually tried using a false 9 once last season, against Barcelona no less. With the Frenchman injured, he deployed Luka Modric in that capacity hoping to create overloads in the midfield.

It did not quite work out for him as planned, though, as Xavi’s side ran riots at the Santiago Bernabeu, leaving him with a 0-4 win.

Reports last week claimed that Hazard had requested Ancelotti to switch his position next season, hoping for a role more ‘central’ role.

It makes sense that Ancelotti might want to use Hazard and Rodrygo as backups to Benzema next season.

Not only do both of them have experience playing in a role similar to that — Hazard under Conte, and Rodrygo at Santos —, but their first-choice role in the team – the left-wing – is pretty much property of Vinicius Jr.

They cannot replicate Benzema’s prowess in the penalty area, but their tactical and technical prowess allows them to act as the perfect outlets between midfield and attack to progress the attack.