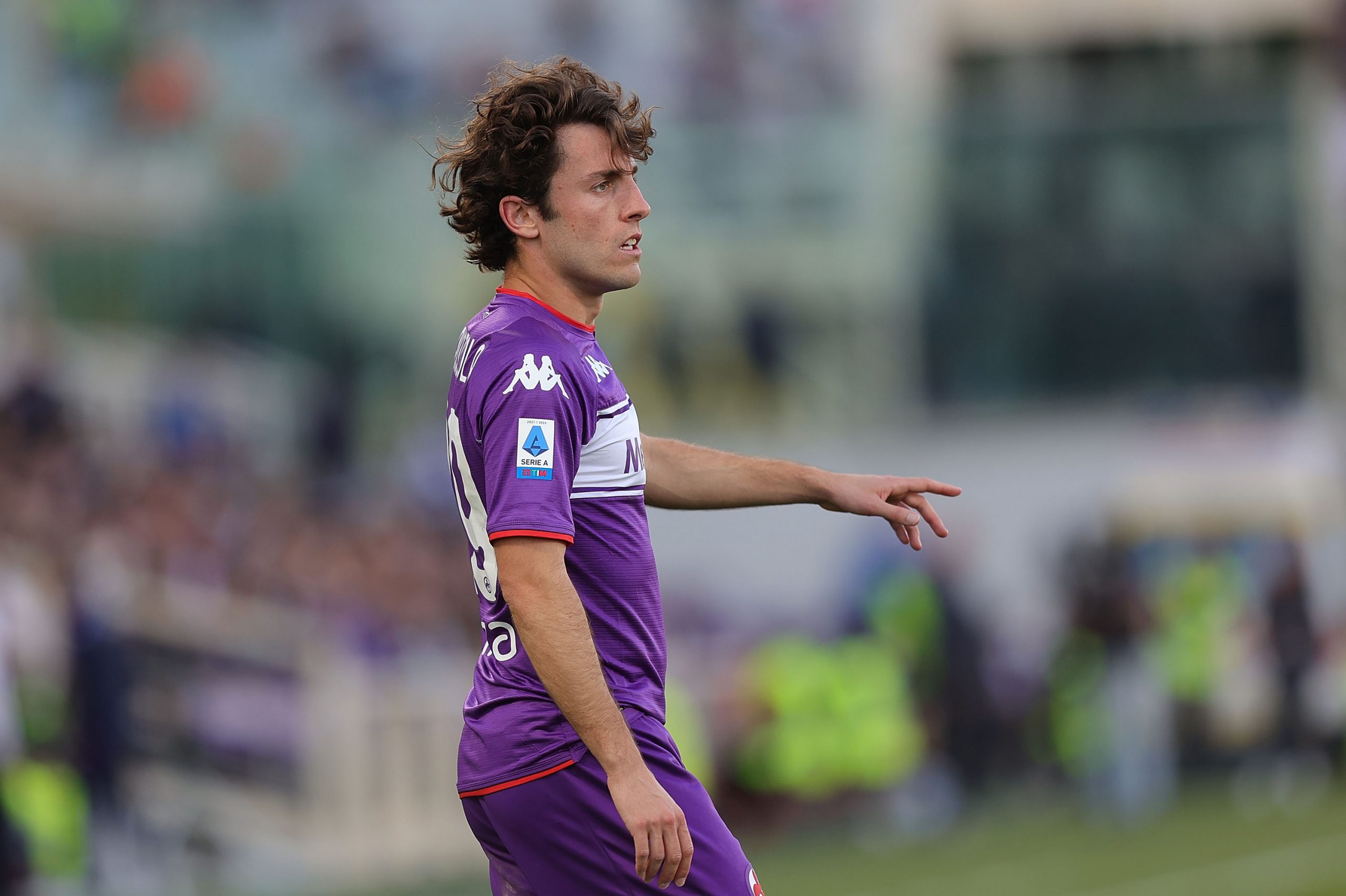 Pre-season is often the final chance for a departing player to prove his worth to the manager. Not many players on the exit list get such an opportunity and the few who do often fail to utilize it.

Alvaro Odriozola’s story at Real Madrid this summer has been similar. At the end of last season, the defender’s departure from the Bernabeu looked certain, but he was given one final chance on the US tour.

Carlo Ancelotti was reportedly unimpressed by the right-back’s performance in the preseason. Now, Odriozola is set to leave the club.

According to reports from Ekrem Konur, Inter Milan are closely monitoring the situation of the Real Madrid right-back.

The Italians have Denzel Dumfries as their first choice right-back, but the Dutch international is linked with a move to the Premier League. With Chelsea edging closer to Dumfries’ signing, the Nerazzuri see Odriozola as an ideal replacement.

Daniel Carvajal and Lucas Vasquez are ahead of the 26-year-old in the pecking order. Needless to say, being a third-choice starter makes Odriozola a surplus in Ancelotti’s plans.

The former Real Sociedad player’s contract with Los Blancos ends in June 2024. It would appear that the current window is the best time for the club to sell him and gather some profit.

Last season, he made 13 league appearances for Real Madrid and scored two goals. However, he only oversaw three clean sheets and averaged less than five defensive actions per game.

It will be difficult for the club to find the right-back a suitor, given his high salary and low market value. Nevertheless, Inter Milan’s interest in the player comes as a sigh of relief, and one hopes it stems into something concrete.