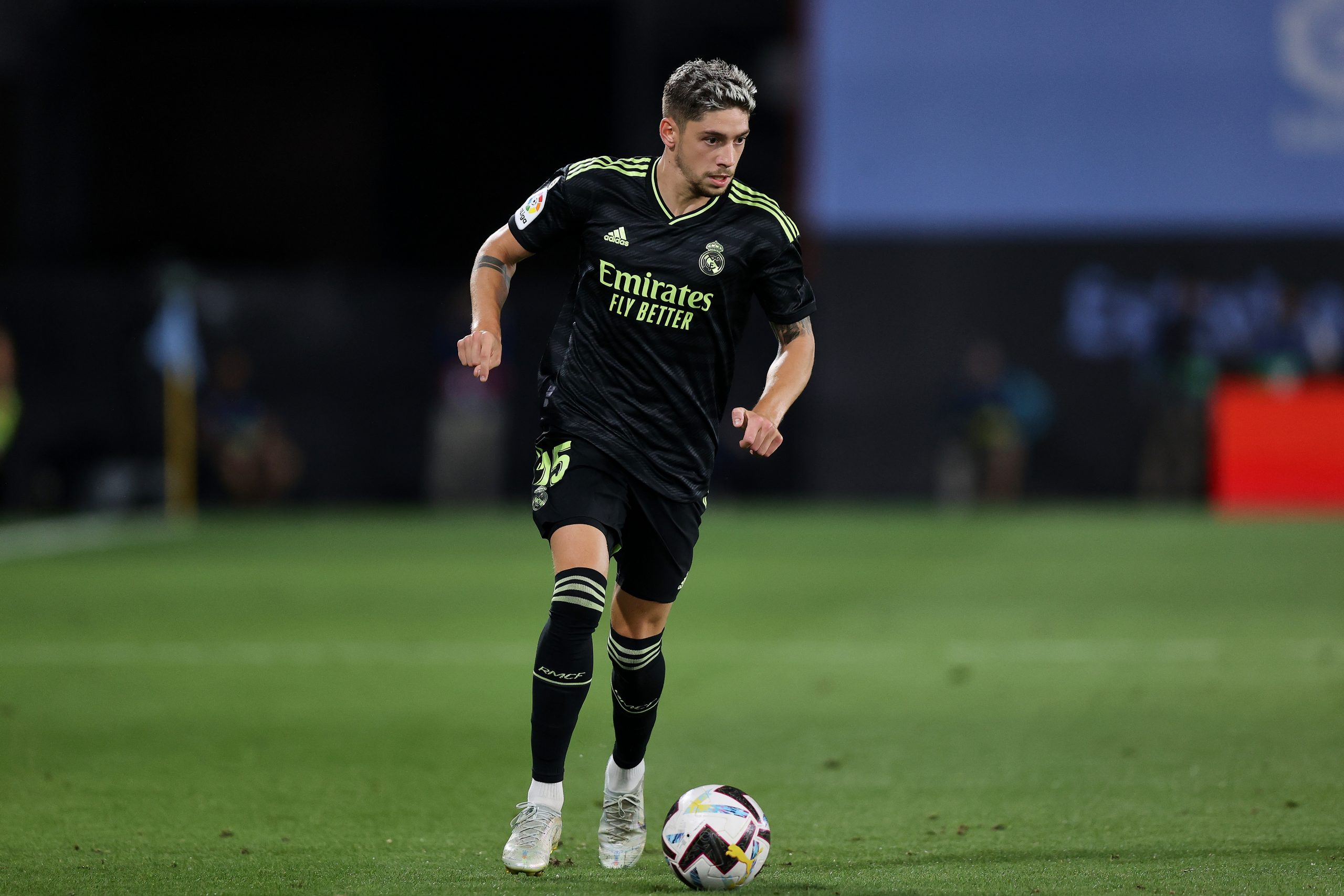 Real Madrid saw their midfield triumvirate of Luka Modric, Casemiro and Toni Kroos get broken this summer as the Brazilian bid goodbye to the club to join Manchester United.

While his departure will be a blow, Los Blancos have players ready to step in and take over from their former midfield general. Aurelien Tchouameni was signed this summer from AS Monaco with that particular objective.

However, in Federico Valverde, Real Madrid already have a player who can step in and replace the Brazilian. The Uruguayan has been utilised on the right flank in recent matches by Carlo Ancelotti but is primarily a midfielder who will now be expected to take over as a dressing room leader.

But, if a report from Tomas Gonzalez-Martin is to be believed, Real Madrid could possibly have lost Valverde as well this summer.

Indeed, according to the journalist, Los Blancos received offers as high as €90 million from the Premier League for Valverde. However, the reigning champions of Spain and Europe quickly rejected those proposals, claiming that the midfielder is ‘untouchable’.

The report does not mention which Premier League club made an offer for Valverde, but he has been on the radars of Liverpool in the past.

The 24-year-old has been at Real Madrid since 2016. Having broken into the first-team setup a couple of years later, he has grown into a key part of the team, racking up over 150 appearances.

Valverde signed a new contract with Real Madrid last year, prolonging his stay at the club until the summer of 2027. His release clause stands at a massive €1 billion. Given his importance and standing within the squad, an exit in the near future seems extremely unlikely.