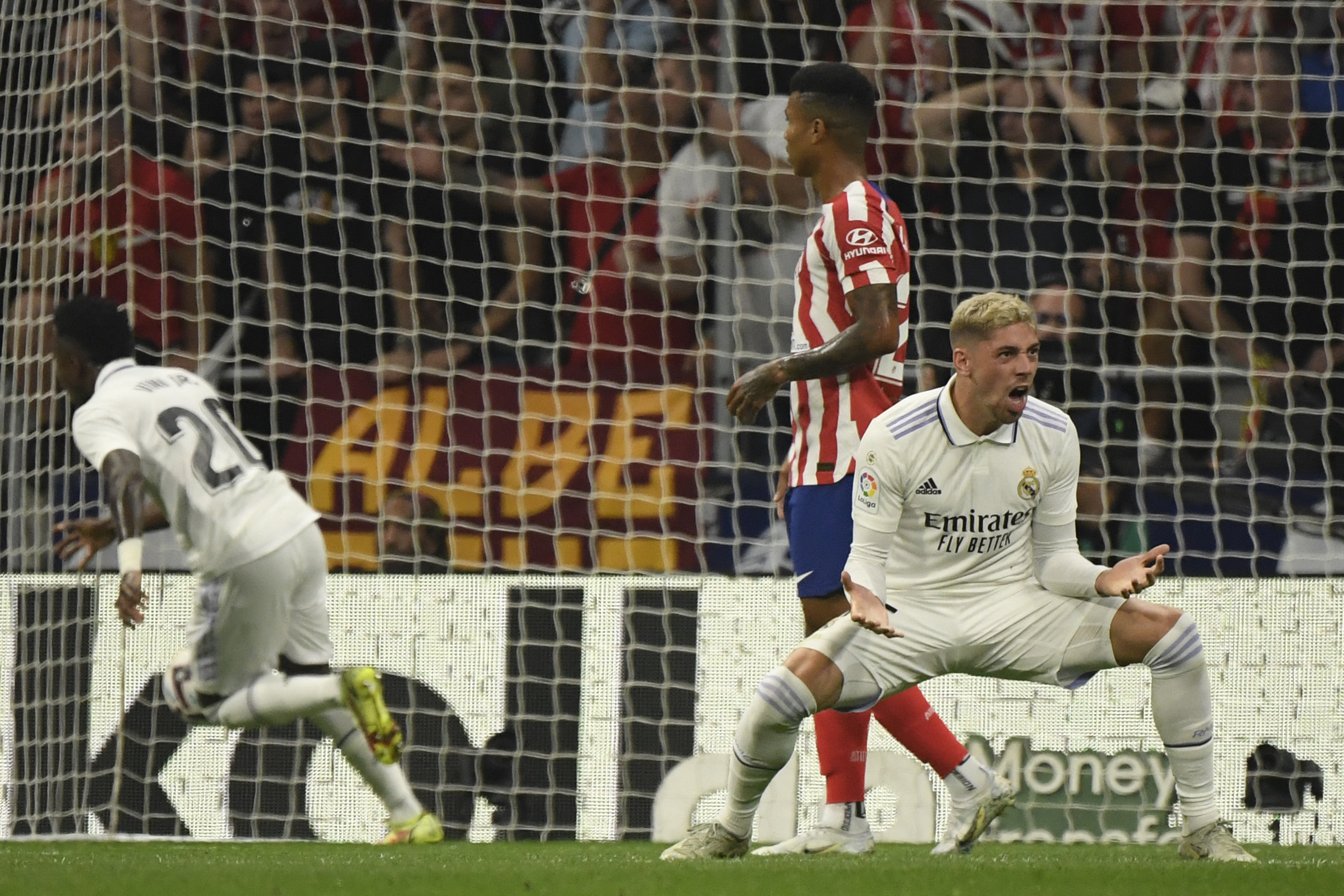 Federico Valverde is enjoying a dream start to the 2022/23 campaign at Real Madrid. The Uruguayan international has been in stupendous form at the start of the season and has emerged as one of Carlo Ancelotti’s most vital players.

In nine matches across all competitions, the 24-year-old has already scored four goals and set up two more, underlining his importance to this Real Madrid outfit.

And, as per MARCA, Valverde is seen as a club captain for the future by those at Real Madrid. The midfielder is said to have made a huge impression with not only his performances but his character, passion for the team and leadership.

Because of all these qualities, Los Blancos believe that the 24-year-old could be the leader of the team in the near future when the old guard of Karim Benzema, Luka Modric, Toni Kroos, Nacho, Lucas Vazquez and Dani Carvajal move on.

Valverde has the full faith of the club administration, which was reflected in the long-term contract that they handed him last year, keeping him tied down at the Santiago Bernabeu until the summer of 2027.

The Uruguayan is also loved by the fans of the club, as was visible when his celebration after scoring against RB Leipzig last month was cheered.

The report further adds how Luka Modric has taken Valverde under his wing since the midfielder broke into the team and has been guiding him and helping him develop into a leader.

That quality was visible when Valverde cheered his teammate Marco Asensio when he was being whistled by the fans after coming on as a substitute in the game against Leipzig.

Valverde was recently compared to former Liverpool captain and football icon Steven Gerrard by Luis Suarez. And, the midfielder’s manager, Ancelotti, echoed those sentiments, stating that he sees a lot of similarities to Gerrard in the Uruguayan.

It has previously been reported that the 24-year-old harbours ambitions to captain the team in the future. And it seems like the feeling is reciprocated by those at the club as well.

If he continues on the current trajectory, it might not be long before Valverde gets to don the captain’s armband for Real Madrid.